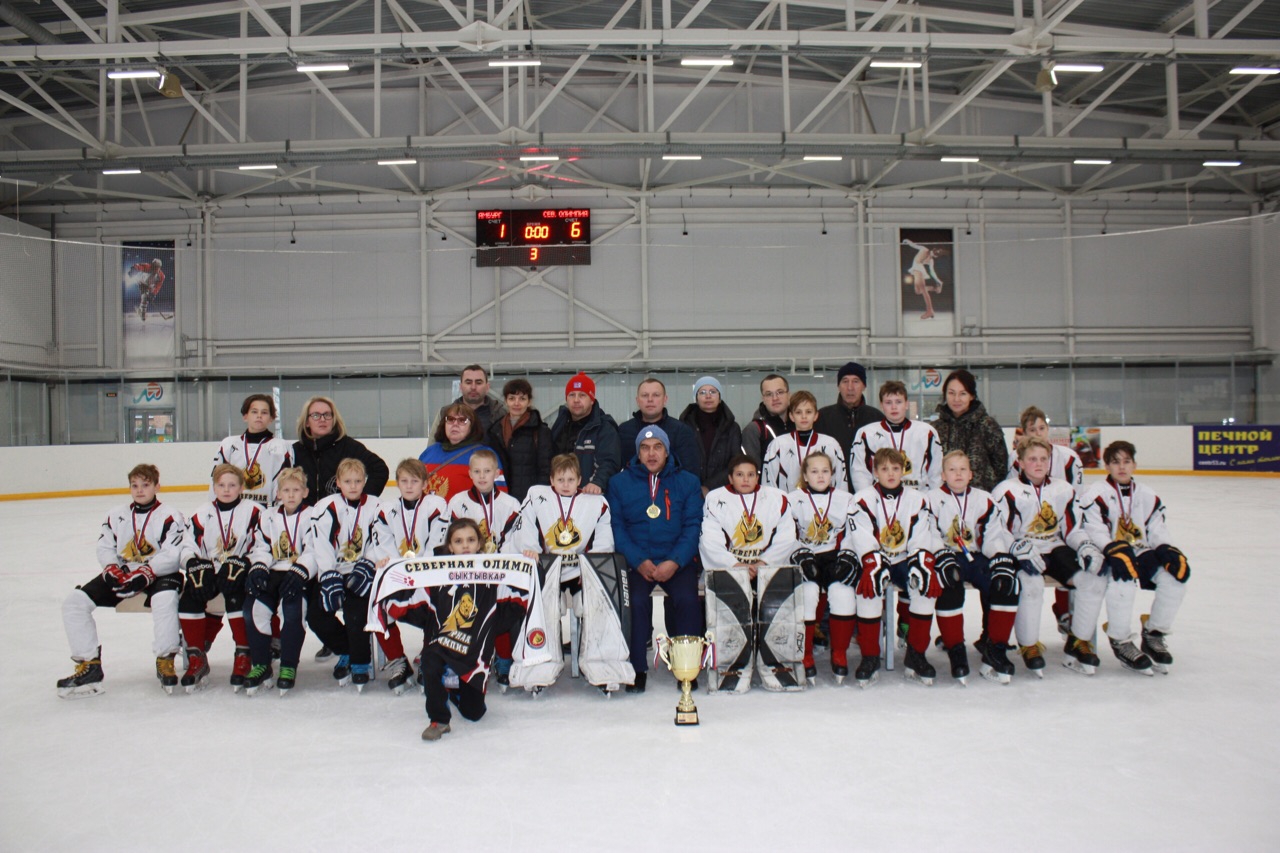 The sponsored youth team of the Syktyvkar plywood factory once again glorified the Komi Republic at the inter-regional stage of the Kind Ice tournament (All-Russian semi-final), which was held from October 26 to October 28 in the town of Borovichi, Novgorod Region. The team coped with the challenge - took the first place, beating teams from Arkhangelsk, Murmansk, Petrozavodsk, Pskov, Kingisepp!

The most difficult game for the guys was with the team "Cascade" from Arkhangelsk. Four full fives. All the guys like to pick. Everyone understood that the game will be difficult and especially the goalkeeper will get. By the middle of the first period, our hockey players lost 0-3! The enemy showed a cool game in the attack - our defense did not immediately deal with such an onslaught! In the second period the game leveled off, and our guys began to score!

As a result, the Syktyvkar team found a gap in the defense of rivals, and the defense has adapted to the opponent's attacks! The goalkeeper fought off all subsequent shots (they became fewer, thanks to the defenders).

We are proud of our young athletes! Keep it up!!!

We wish new victories at the All-Russian final, which will be held in Kazan from 26 to 28 November. 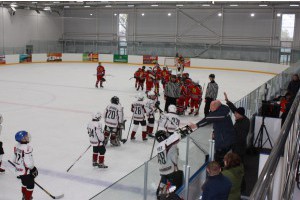 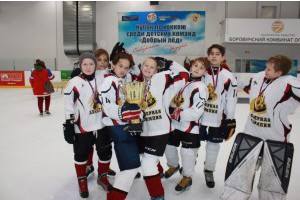 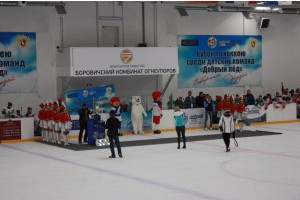 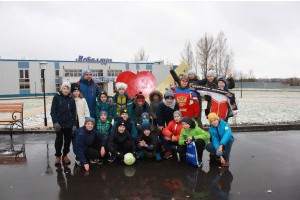 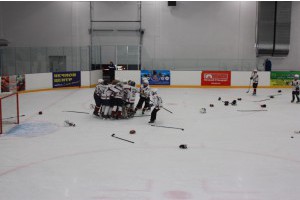